Situated in the Nièvre region, at the heart of one of the major AQPS breeding regions in Europe, the Haras de Cercy can house up to ten stallions. Under the guidance of manager Philippe Thiriet, this establishment which accommodates between 600 and 800 mares to be covered each season now occupies a prominent position in the French stallion business.
Formerly a National Stud, the Haras de Cercy has been managed by a cooperative of breeders since 2013. Under the presidency of Jacques Cyprès, the Société Coopérative Agricole des Eleveurs de Chevaux de Course (Agricultural Cooperative of Racehorse Breeders / SCAECC) was created following the divestiture of the French State from its historic operation of the National Studs, in a context of reducing public spending.
The principle of solidarity has always guided the activity of the Haras de Cercy and constitutes a central value for our operation. Our policy of fair prices, affordable for the majority, is a cornerstone for our activity and our success. 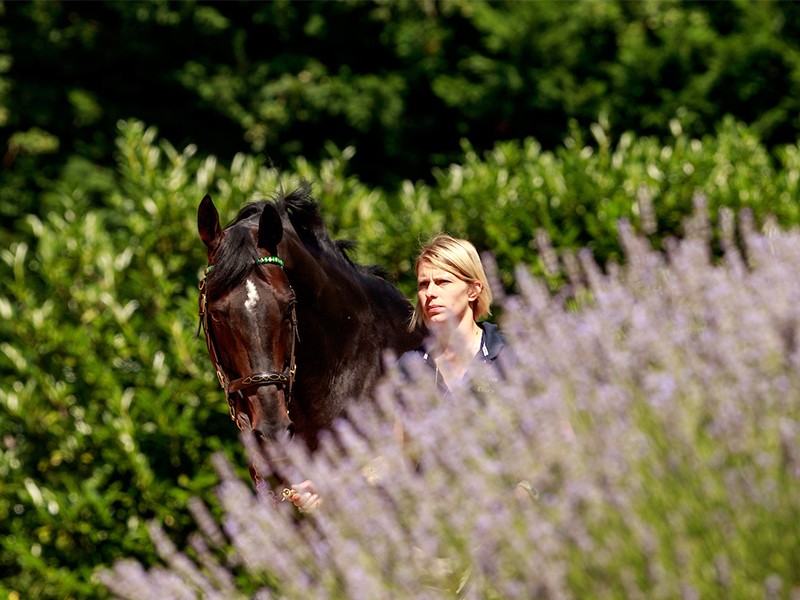 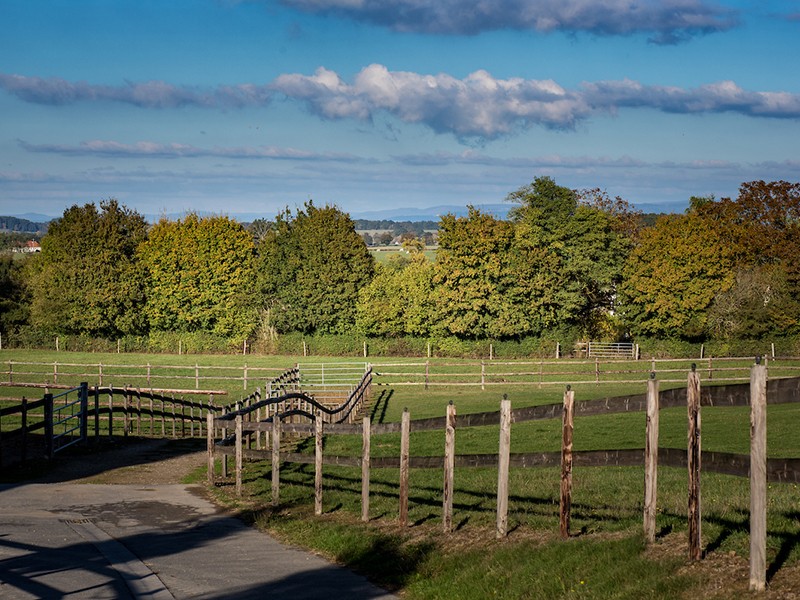 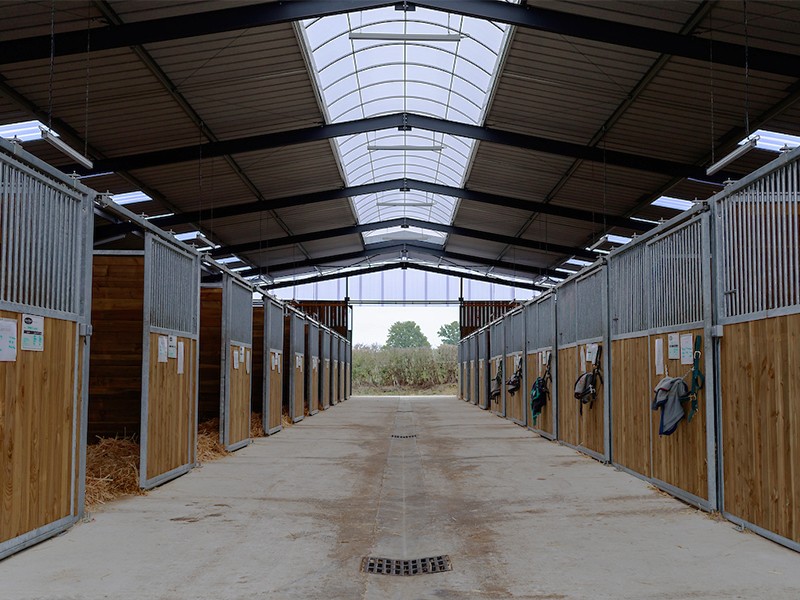 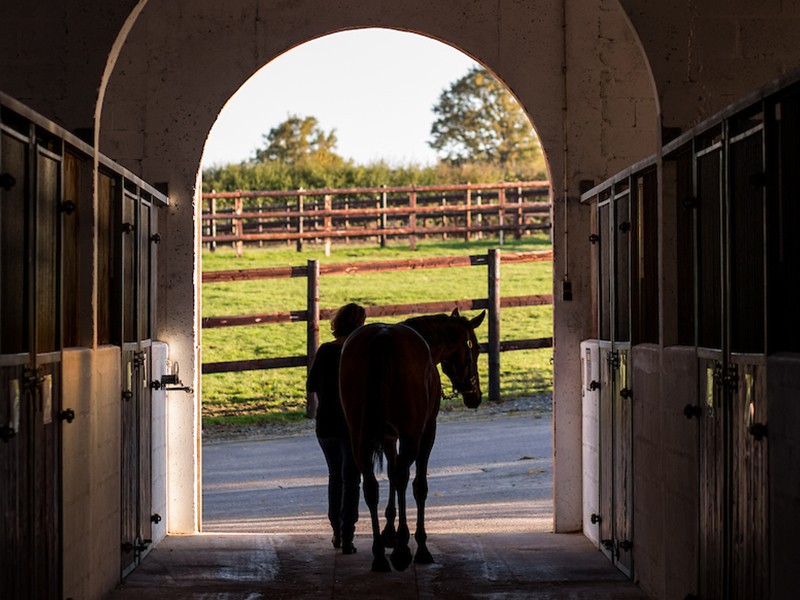 Situated on the outskirts of the town of Cercy-la-Tour, our stud covers 30 hectares.
The land surrounds four separate barns, with a total of 70 stables and a covering shed.

WHY JOIN THE COOPERATIVE?

Becoming a member of the SCAEEC allows you to take advantage of preferential prices for nominations to all our sires and for breeding services proposed by the Haras de Cercy.

The membership fee is fixed at €150 (equating to a subscription to the minimum requirement of three shares at €50 each) and is valid for three years.

SCAECC membership is open to any natural or legal person, who is a farmer, breeder or forester and whose home or business is located in the territorial circumscription of the SCAECC (see map opposite). 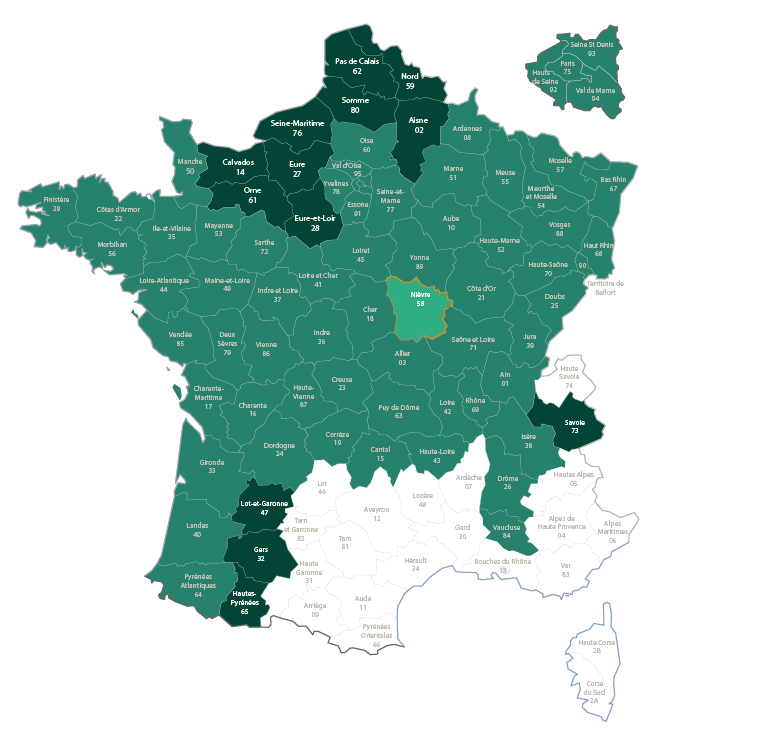