THE FLAME IS ALIGHT

His first generation of 3-year-olds has given him his first winners. Among these are Just A Princess, successful over hurdles at Compiègne, Joue le Jeu, a debut winner over hurdles at Pau, but also the promising Lucinda Russell-trained Bois Guillbert who became his sire's first winner overseas when opening his account over hurdles at Ayr. With a very strong representation on the way following over 300 mares covered during the past three seasons at Cercy, Ivanhowe is now ready for new challenges. The flame is now lit for this international champion with impeccable credentials. Winner of four Group 1 contests in Europe and Australia, he possesses all the qualities of high-class German genetics. His sire is the top stallion Soldier Hollow, and his dam was placed in the German Oaks and has produced a Group 1 winner over jumps in Britain. 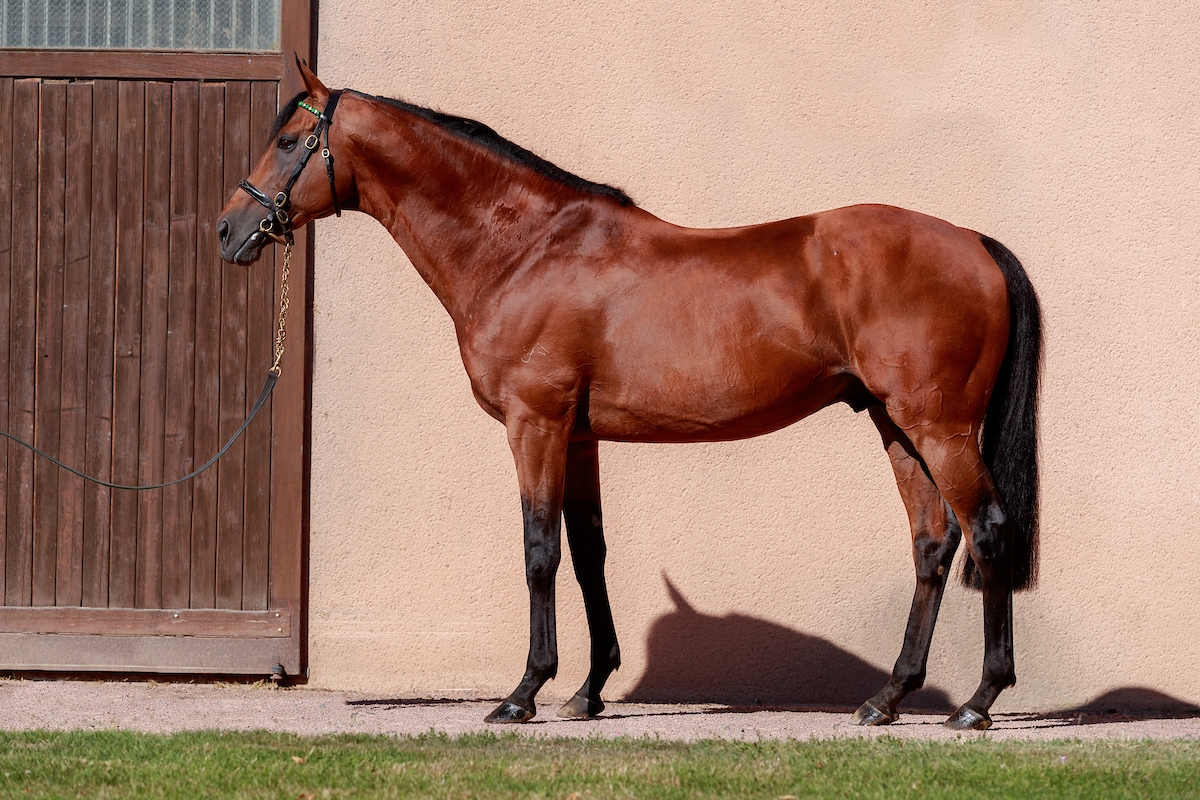 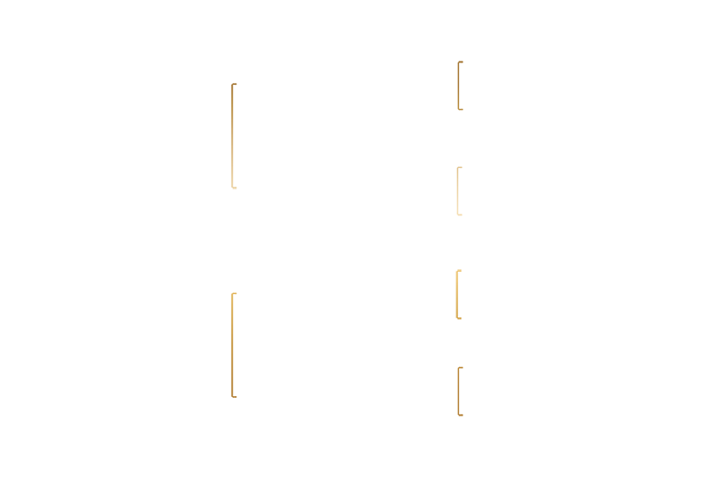 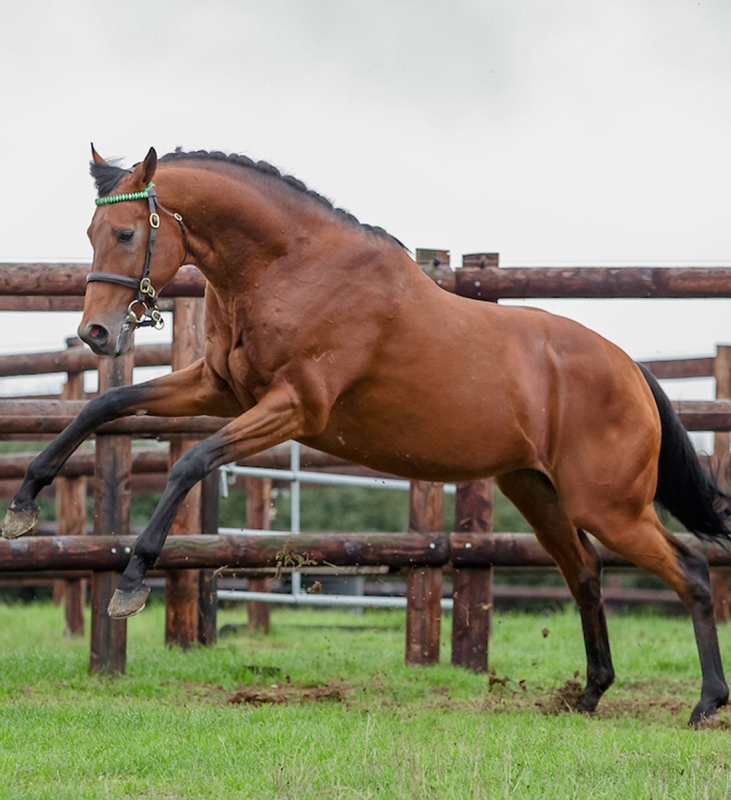 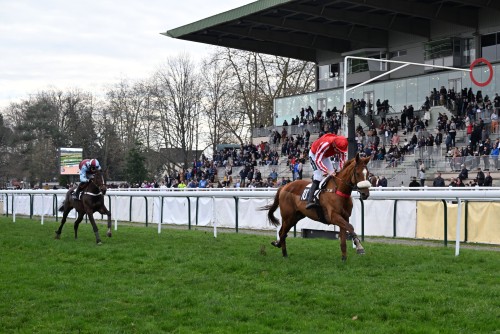 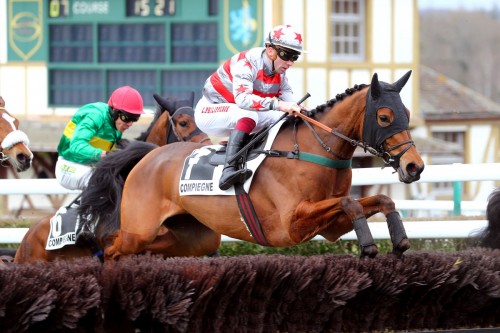 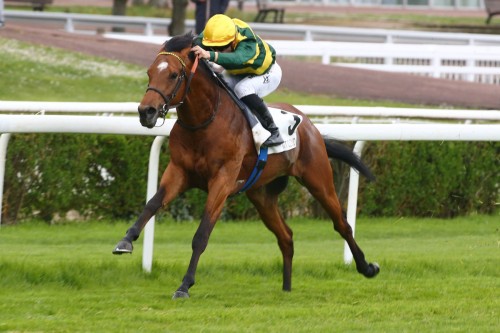 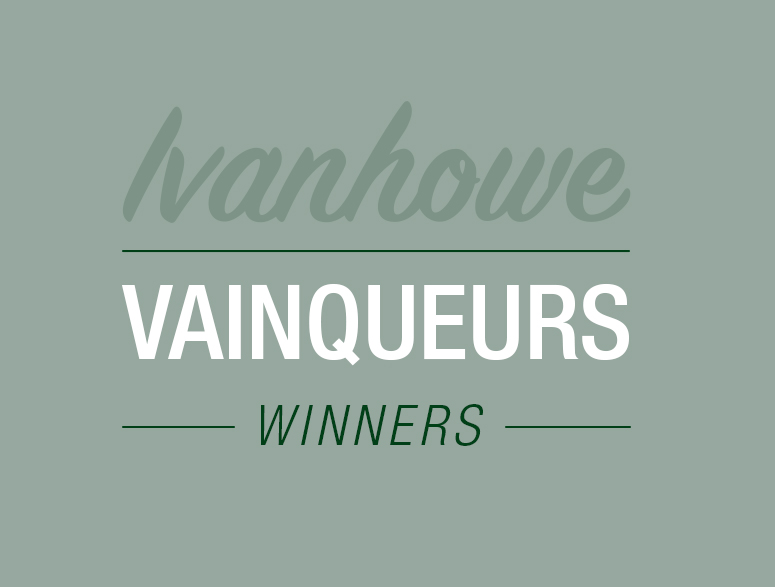