The first winners are important as they set the tone. Karaktar saw his first three-year-old winners in 2021 and his scoreboard includes a victory in an AQPS Group 3 on the flat thanks to Ile O Vent. Several of his youngsters have shone over jumps, such as the highly-regarded You’re The Boss, second in the Listed Prix des Platanes at Auteuil on his debut. In 2022, Karaktar sired his first Group winner over hurdles courtesy of Il Est Français who scored an impressive 8-lentgh-victory in the Gr.3 Prix Pierre de Lassus at Auteuil. Karaktar is also the sire of Moka de Vassy, Irish Channel, Janeiro Verde, Ikarak , Incollable amongst others.
These are marks of quality for the Aga Khan Studs-bred sire, whose brilliant career was cut short by injury. His family is deep and talented and includes leading jumpers (Karezak, Kalann) while it should be noted that Karaktar himself conveys the same aptitude for jumping as the iconic Sadler’s Wells. 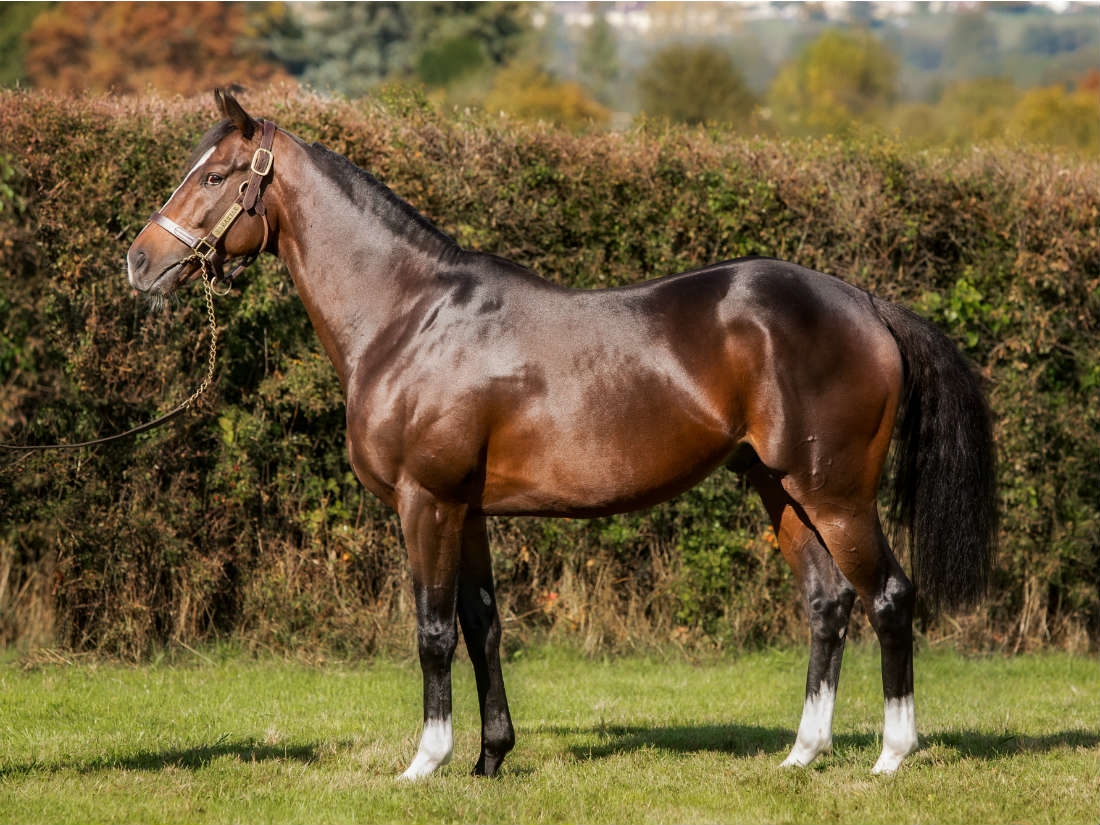 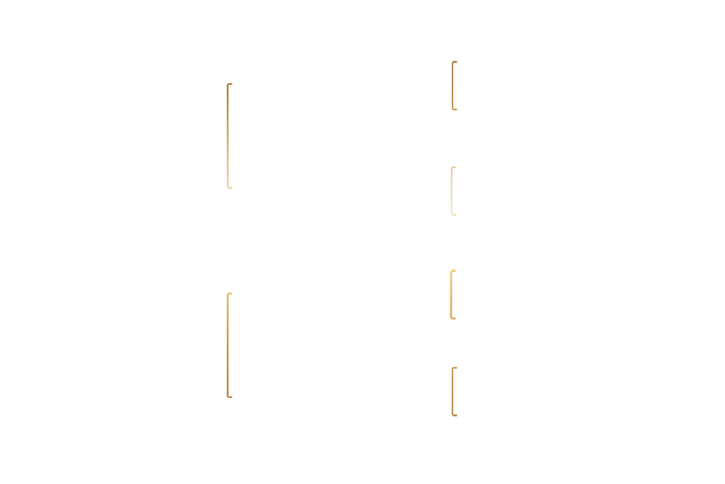 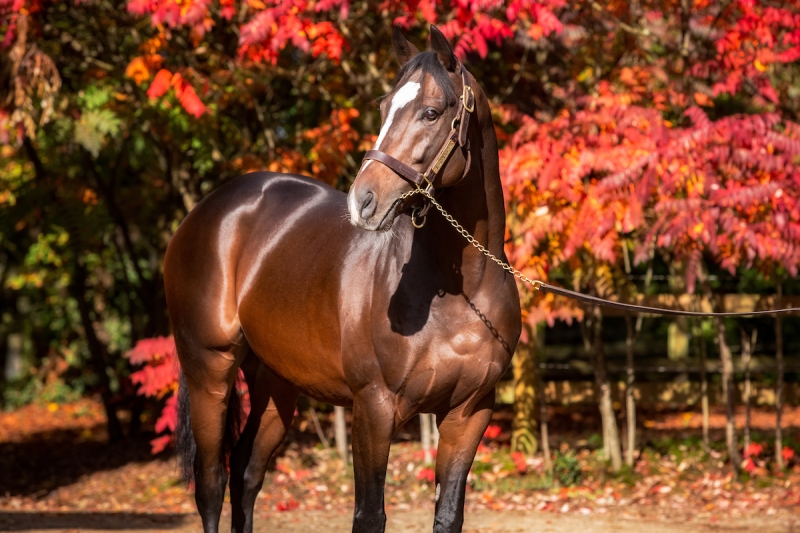 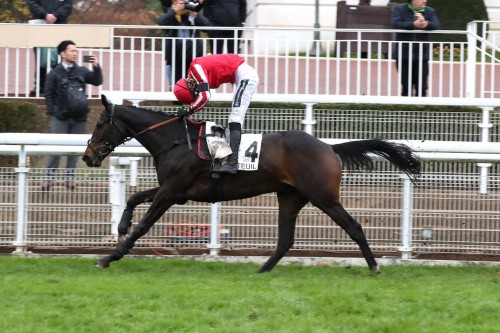 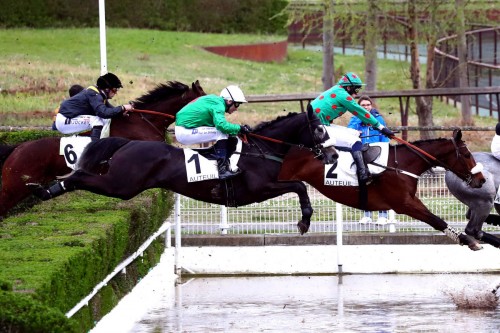 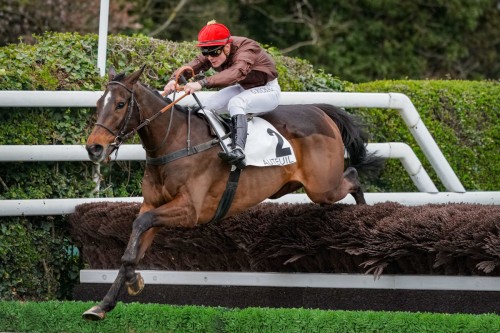 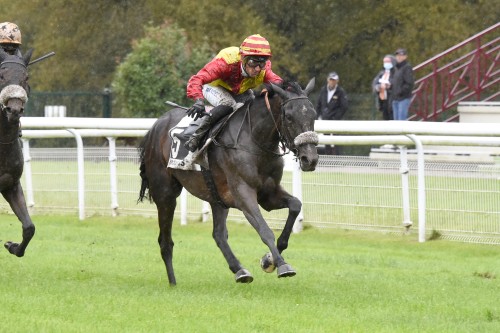 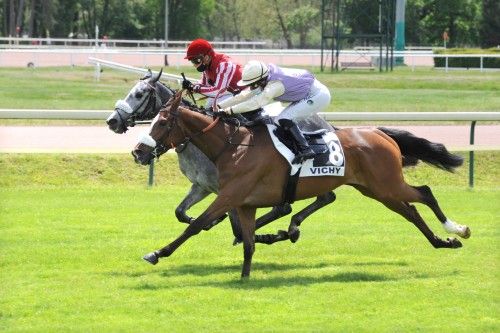 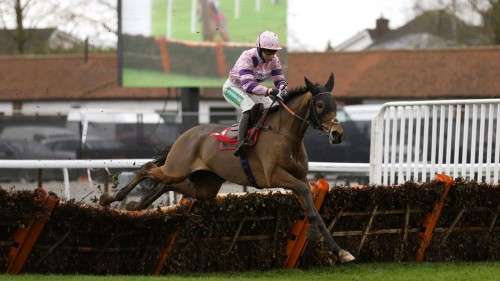 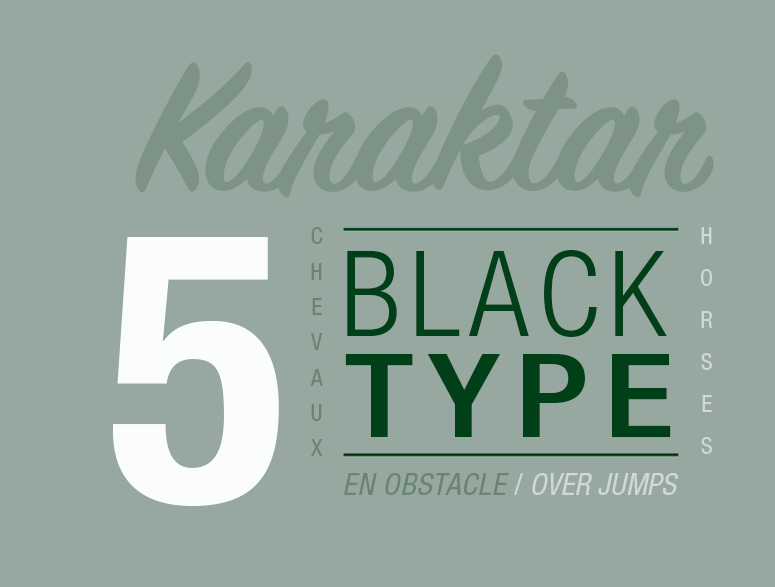