Zaskar is the masked son of two legends, Sea The Stars and Zarkava no less! Sea The Stars has transformed into a top stallion, sire of the phenomenal Baaeed (6 Gr.1), and a remarkable broodmare sire like his brother Galileo. As for the invincible Zarkava, she is the dam of Zarak, leader among young sires in Europe with his two first crops! A model to follow for Zaskar, who was unable to show his talent on the track due to an injury in training, and whose exceptional family (featuring Kahyasi) has also enjoyed success over jumps thanks to Gr.1 scorer Zarkandar. His first season (52 mares covered despite a late arrival at stud) put the final touch to his metamorphosis as a superstar stallion with a superb physique. Zaskar has been unmasked. 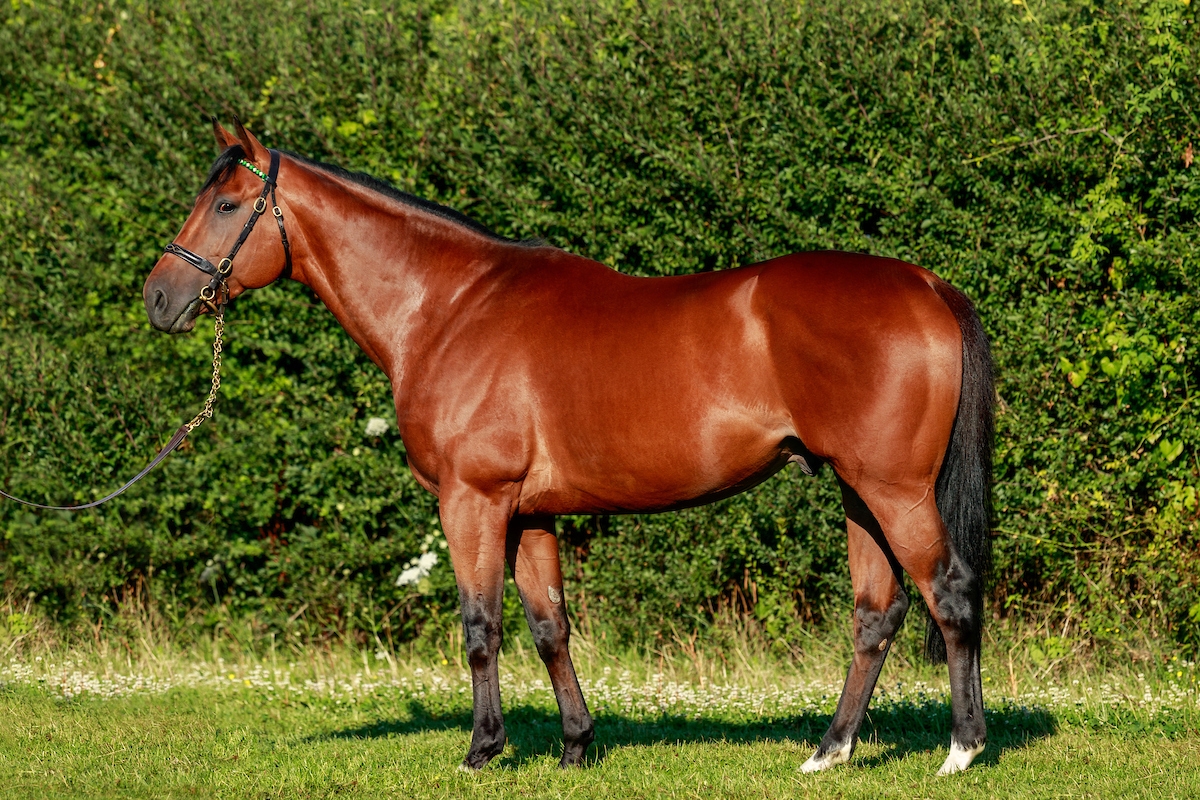 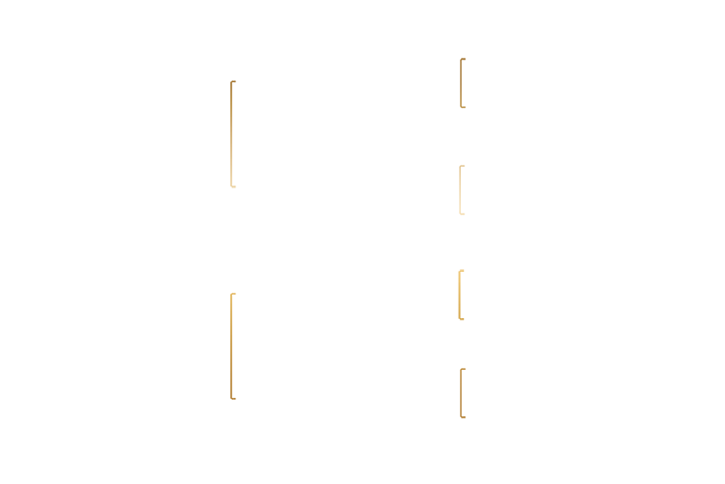 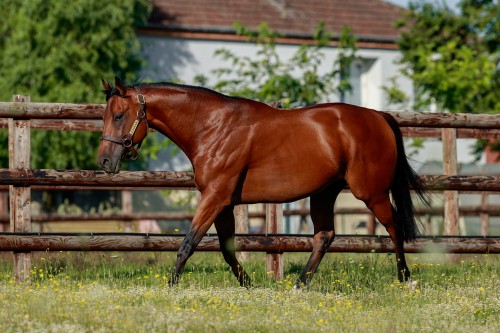 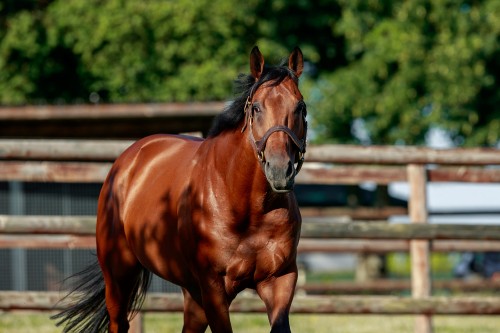 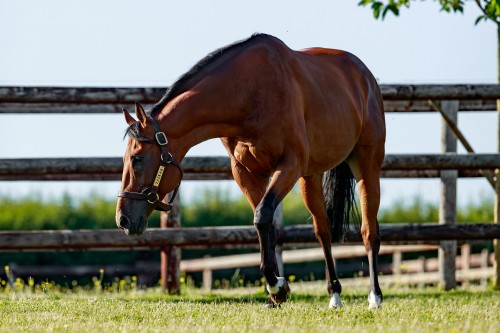 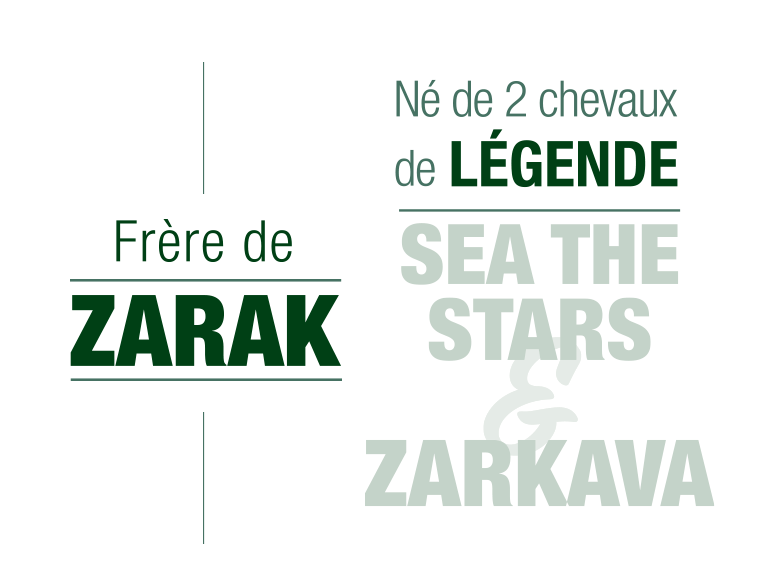